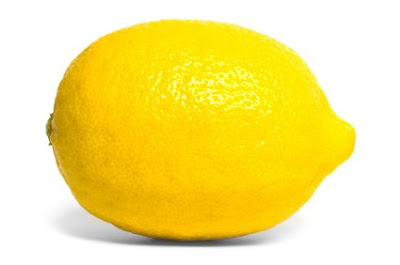 Is there a Lemon Law for war? Can we get our money back for a war that had far more problems than was sold to us?

The L.A. Times gives us a total of expenditures for the Iraq war to date here.

It is the last war funding bill of the Bush administration -- $162 billion for the wars in Iraq and Afghanistan -- bringing to $650 billion the amount Congress has appropriated for the Iraq War in the last five years.

Earlier in the year, the N.Y. Times gave us this view:

At the outset of the Iraq war, the Bush administration predicted that it would cost $50 billion to $60 billion to oust Saddam Hussein, restore order and install a new government.

Five years in, the Pentagon tags the cost of the Iraq war at roughly $600 billion and counting. Joseph E. Stiglitz, a Nobel Prize-winning economist and critic of the war, pegs the long-term cost at more than $4 trillion. The Congressional Budget Office and other analysts say that $1 trillion to $2 trillion is more realistic, depending on troop levels and on how long the American occupation continues.

Getting at the true cost of the war is difficult. Expenses like a troop increase were paid from the base defense budget, not war bills.

Had the Bush administration truly represented the total cost of going to war in Iraq (10x - 20x their original publicized estimates), factoring in strains to the U.S. economy due to natural disasters like Hurricane Katrina, the rise in global oil prices, and meltdown in housing market, would the American public have been so supportive five years ago?

Had the Congress done the due diligence to provide the public with a realistic counterpoint to the administration's viewpoint, would Americans be suffering from the loss of value in their paychecks, their homes, their savings?

Given the current approval ratings for both President Bush and Congress falling to the lowest point in the administration's history, I will assume Americans are now expressing what they would have expressed had they been more truthfully and fully informed.

Who ever wins the next presidential election will inherit this lemon of a war. And the costs to pay for all its trips to the shop will continue to come out of our individual, personal pockets for the foreseeable future. I don't think I put that into my family budget. But I'd better start.
Posted by Synthejim at 3:12 PM